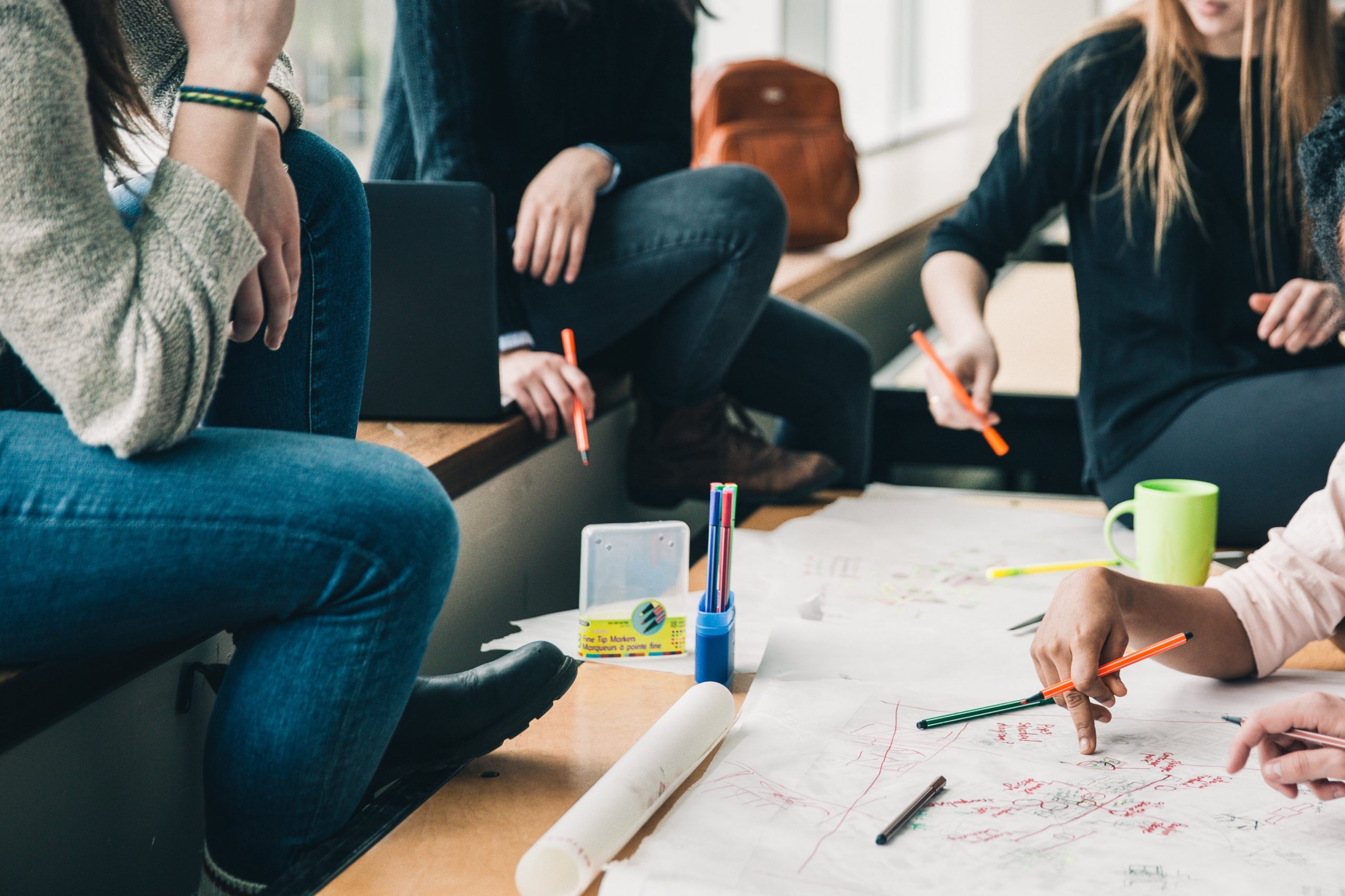 Women helping women. Unfortunately, in many offices, it’s just not happening. Here's how you can be a better workplace ally to another woman.

Women helping women. It sounds good, doesn’t it? Unfortunately, in many offices, it’s just not happening.

In fact, not only are some career-minded women declining to empower their fellow females, but some even go so far as to tear them down. A shocking one-fifth of millennial women have been victims of workplace bullying — and most of the perpetrators were other women.

That disturbing stat is drawn from a survey conducted my organization, 1000 Dreams Fund. One of our biggest goals is to foster positive relationships between ultra-driven young women by way of mentorship and collaboration.

Whether you’re in the early stages of your career or counting the days until retirement, you can — and should! — be a workplace ally for other women. Here are five ways to start.

There’s no reason why corporate competition should color potential friendships. You already know you have one big thing in common with this person: She has comparable career interests. That’s already a pretty strong place to start a relationship. By eliminating animosity, you can learn from each other, inspire each other to become better, and create a more positive day-to-day environment.

Raise your hand and ask a question to get her back on track.  “How do you think this research will impact our Q4?” “What about these insights really surprised you?” Sometimes all a person needs is a little bit of guidance to regain confidence and power forward.

Alternatively, if it’s not a scenario where you can really speak, just show that you’re engaged. Instead of shifting your eyes and jittering your leg — which clearly says, “This is awkward and I’m embarrassed for you” — maintain focus and even nod in encouragement. Again, wouldn’t you want someone to do that for you?

Introduce yourself and offer up time to talk one-on-one. These girls are bright, creative and excited, and workplaces need more of them. Even if you’re only a few years older, or if you don’t have the exact job she’s interested in, you can provide immeasurable insights.

Becoming a mentor is a truly rewarding experience. You’ve learned so much — probably even more than you realize — and sharing that wisdom with budding young women is an awesome way to pay it forward and be an ally.

Sexist comments by men are usually more instantly identifiable. They can range from subtle to blatant, but even the most offhanded statements can be damaging. With women, sexism may be disguised under comments about a coworker’s outfits, personality, or relationship status. For example: “I mean, yeah, she’s executive-level, but she also never married, so…”

Don’t just let it slide. Speak up. “Well, being married or single probably isn’t relevant to how she got her position.” Be appropriately polite, but if you hear something particularly offensive, don’t be afraid to become more assertive in your response.

We’re all — men included — just trying to do our best. Sometimes, especially in a competitive environment, we don’t behave as our best selves. But just because in the past a woman didn’t treat you as you deserved to be treated doesn’t mean she can’t redeem herself. Give second chances, and continue to be an ally, even if you aren’t 100 percent sure that others will do the same for you. Have some faith in your fellow women, and you’ll be happy to see where it goes.

How Time Management Can Grow Your Business
Procrastination: Wrestling The Demon
Comment