TORONTO — The Government of Canada is committed to gender balance in the workforce and recognizes that diversity is key to success. As it stands, there is a gender-imbalance in Canada’s energy industry, with women representing only 25 percent of the clean energy economy.

“The best way to deliver gender parity tomorrow is to ensure that our natural resource sectors reflect Canada’s diversity today. Canada is leading by example to address the issue of gender equality. We are proud to support these winners and all participants in the Women in Cleantech Challenge. Their creativity and inspiring vision show us that Canada’s clean energy future is in good hands,” said Amarjeet Sohi, Canada’s Minister of Natural Resources.

Following a national call and expert selection process, five women were supposed to be chosen to participate in an intensive three-year program, during which they’ll get business advice, and the technical and financial support they need to grow and succeed as cleantech entrepreneurs, including unprecedented access to federal labs and researchers. In a surprise turn of events, Natural Resources Canada and MaRS Discovery District announced not five but six winners from across Canada for the Women in Cleantech Challenge who will now compete for the ultimate grand prize: $1 million to build their new cleantech business.

The finalists’ cleantech pitches demonstrate that high-quality ideas are plentiful in this exciting and high-growth industry. The six winners’ innovations exemplify Canada’s entrepreneurial spirit, particularly that of women entrepreneurs.

The six women will move onto the next phase of the Challenge, an intensive 30-month incubation period. During this time, each will receive support valued at more than $800,000 through: 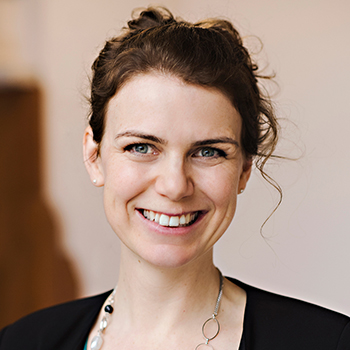 Evelyn Allen (Ontario) has developed a manufacturing platform for producing large-area nanofilms made of graphene and other 2D “wonder” materials. Such films are increasingly used in cleantech applications, including water purification, energy storage, corrosion prevention, sensing, and smart packaging. The process developed is more energy-efficient and aims to be dramatically less costly than existing approaches. 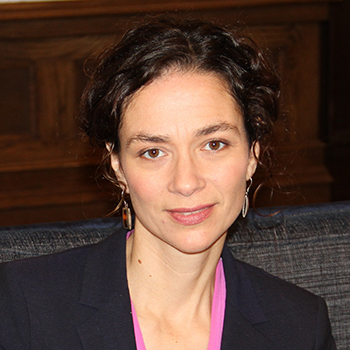 Julie Angus (British Columbia) has developed autonomous energy-harvesting boats that will transform oceanographic research, marine transportation, oil and gas, and defense. The boats will carry environmental sensors, cameras and communication devices that will allow them to make oceanographic observations, act as communication gateways for sub-sea sensors, and more. 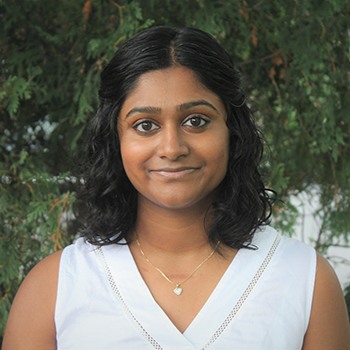 Nivatha Balendra (Quebec) has developed a sustainable way of remediating oil contamination, such as spills or tailing ponds, using biodegradable lipids produced by a specific strain of bacteria. The lipids are capable of breaking down hydrocarbons in a sustainable manner, unlike conventional approaches that rely on chemical detergents that are harmful to the environment. 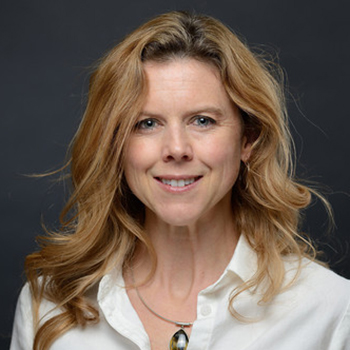 Amanda Hall (Alberta) has developed an improved method of lithium-ion resource extraction from produced brine water. The approach has the potential to create an inexpensive and sustainable source of green lithium for batteries used in electric vehicles, portable devices and mobile gadgets, all of which are fast-growing, multibillion-dollar markets. 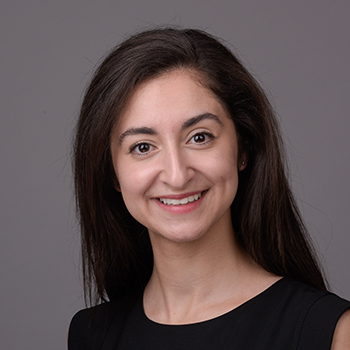 Alexandra Tavasoli (Ontario) has developed a greenhouse gas (GHG) to fuel technology that converts waste CO2 or methane into syngas using solar energy and novel, nanostructured, light-activated materials known as “photocatalysts.” The approach could prove a powerful, energy-efficient way to turn CO2 captured from power plants or the atmosphere into clean chemicals and fuels. 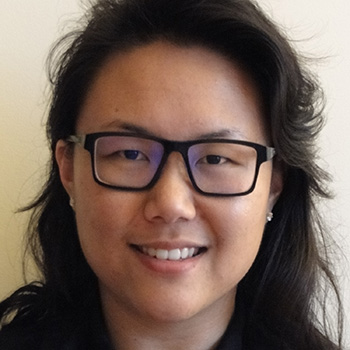 Luna Yu (Ontario) has developed a solution that allows organic waste to be diverted from landfills and economically converted into a type of bioplastics called polyhydroxyalkanoates (PHA). PHA bioplastics are fully biodegradable in marine and terrestrial environments. Products that can be manufactured from PHA bioplastics include packaging films, bags, containers, and utensils.

Launched in May 2018, the Women in Cleantech Challenge offers Canada’s women entrepreneurs the extraordinary opportunity to develop their ideas into a marketable, world-class cleantech solution. Of the 150 applications received, 10 semi-finalists were invited to pitch their ideas to a five-member jury made up of leaders in the areas of clean technology, STEM, business and environmental issues. The pitches were made before a live audience of more than 300 guests.

The Challenge is the first of five challenges under Natural Resources Canada’s Cleantech Impact program, a $75 million initiative to introduce the use of prize challenges aimed at greater impacts from cleantech investments.